How to Live, or a life of Montaigne in one question and twenty attempts at an answer 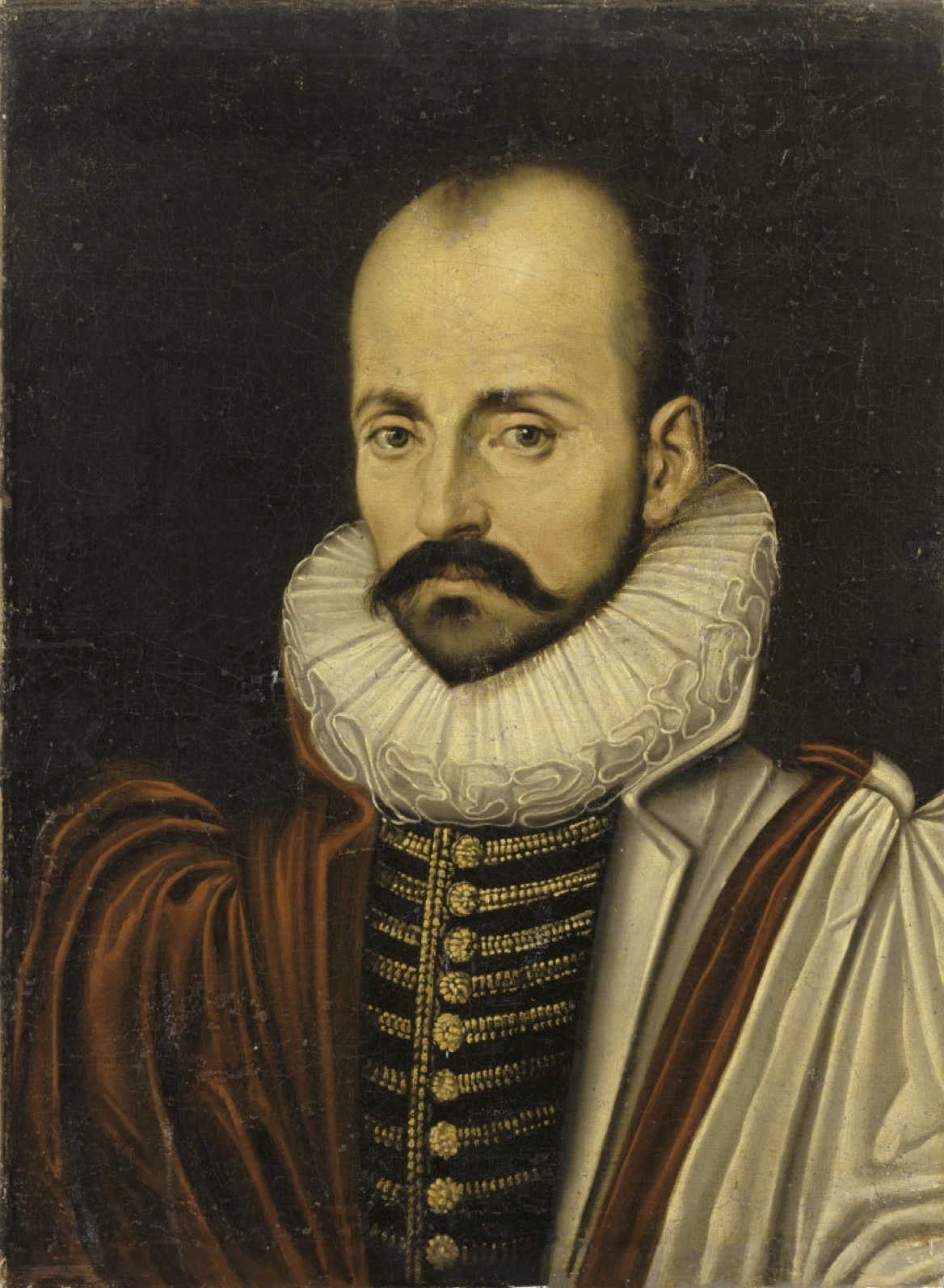 Male-pattern baldness and a big mustache.

Ok, so a biography of Michel de Montaigne, a man who invented the essay and examined his own thoughts and reactions, seems a bit like duct-taping a ten-foot pole to another ten-foot pole, but How to Live, or a life of Montaigne in one question and twenty attempts at an answer, by Sarah Bakewell, is not bad. It has its moments, anyway.

Montaigne would make a good model for the modern “Slow Movement”, which has spread (in a leisurely fashion) to become something of a cult since its inception in the late twentieth century. Like Montaigne, it’s adherents make slow speed into a moral principle. Its founding text is Sten Nadolny’s novel The Discovery of Slowness, which relates the life of Arctic explorer John Franklin, a man whose natural pace of living and thinking is portrayed as that of an elderly sloth after a long massage and a pipe of opium. [Emphasis mine.] Franklin is mocked as a child, but when he reaches the far North, he finds the environment perfectly suited to his nature: a place where one takes one’s time, where very little happens, and where it is important to stop and think before rusting into action. Long after it’s publication in Germany in 1983, The Discovery of Slowness remained a best seller and was even marketed as an alternative management manual. Meanwhile, Italy generated the Slow Food movement, which began in protest against the Rome branch of McDonald’s and grew to become an entire philosophy of good living.

Well, probably. I guess. But I dunno…